Select the image that represents your TV interface

How do I record a show or a movie? 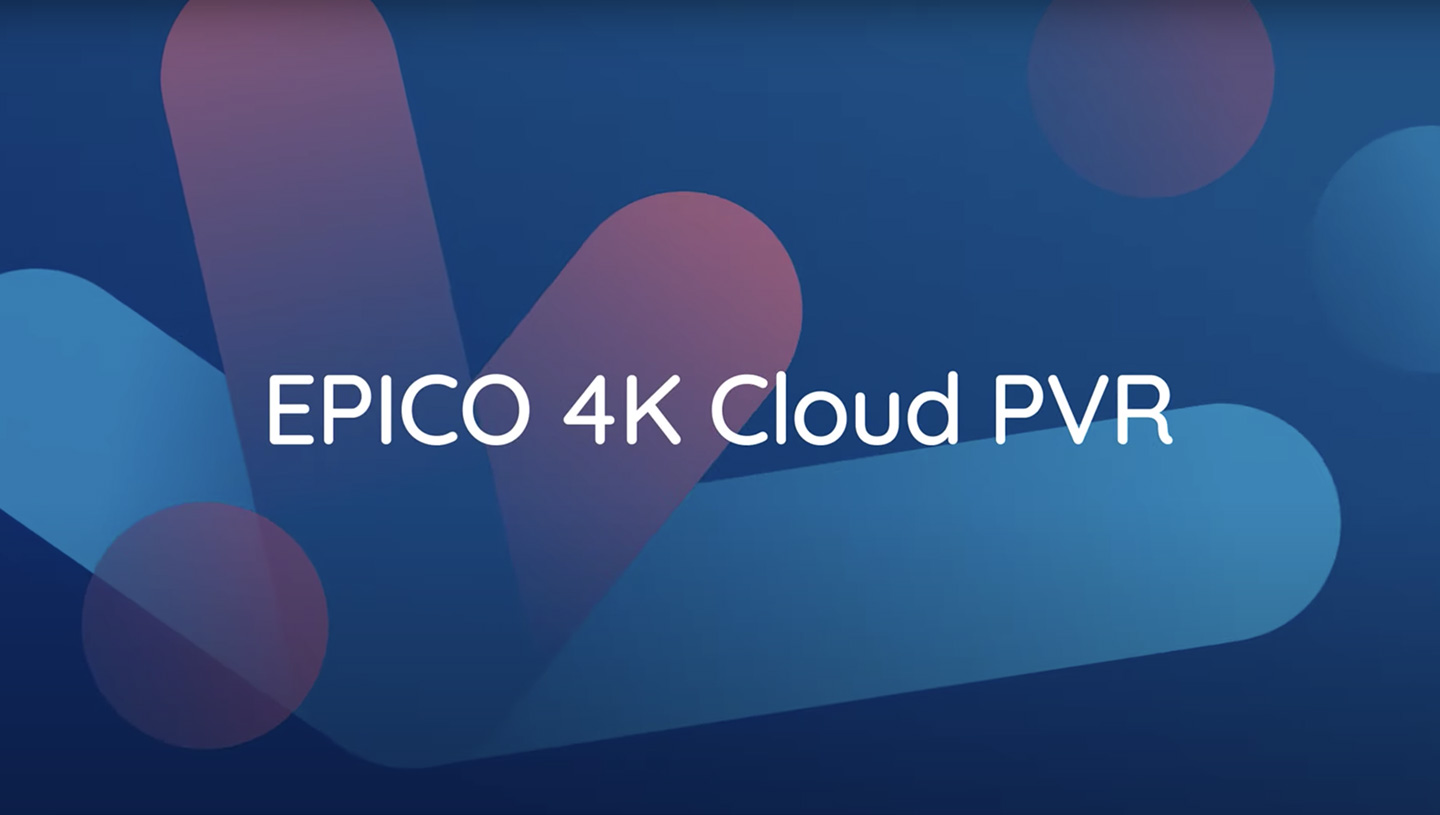 To record a show or a movie, follow these steps:

When browsing in the guide

Choose the event you wish to record in the guide, then press the Record icon on your remote.

While a show is playing

In the details page of a show

When you record a new event from its details page, or if you go to your recordings list, you are able to choose from the following advanced recording options:

Each of these options can be modified later from the recording details page by selecting Edit recording, then Save changes.

You are being redirected to a part of our website that is not adapted to your device.

Stay on this site