What to watch this month 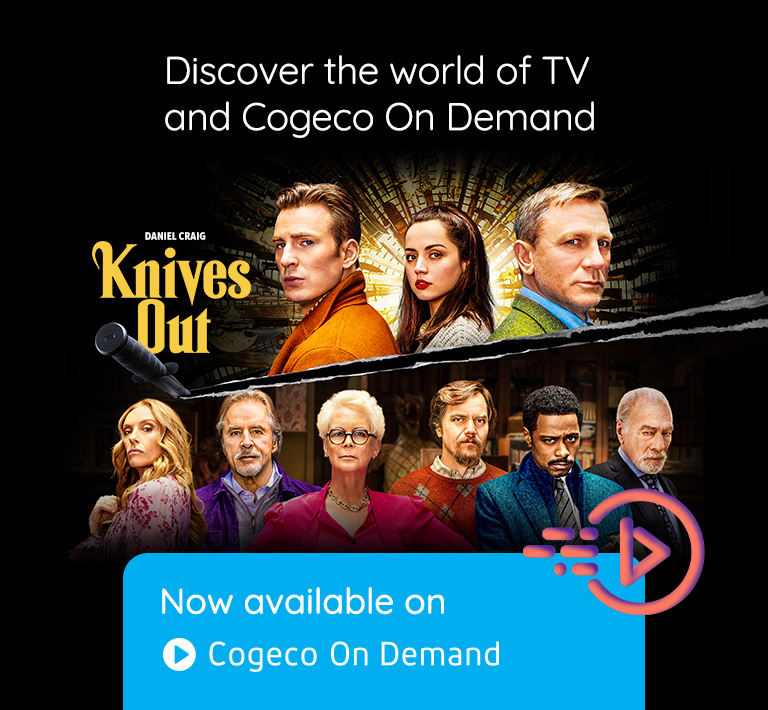 Choose from our wide selection of On Demand shows and movies to enjoy on your schedule, including tons of new releases each week.
Click here to learn how to rent a movie or a show. 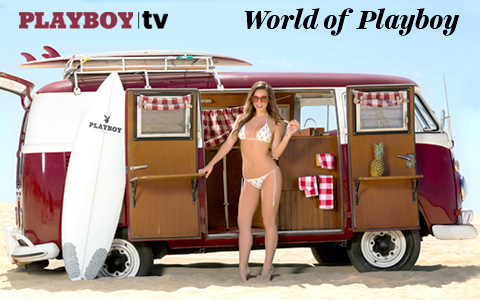 Playboy TV brings you the best in entertainment for adults

Subscribe to Playboy TV and get the first 3 months on us.

* Limited-time offer. The Playboy TV channel offer includes a monthly guaranteed savings of $15.95 for 3 months, after which the then current price will apply. Regular price may change at any time. This offer is limited to new Playboy TV customers and former customers who cancelled their Playboy TV service more than 3 months ago. Offer can only be provided once to each qualifying customer during the offer period. 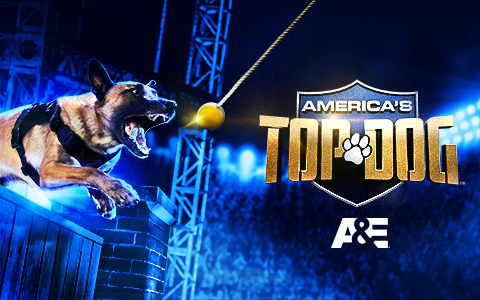 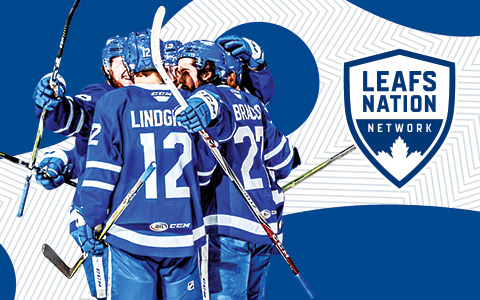 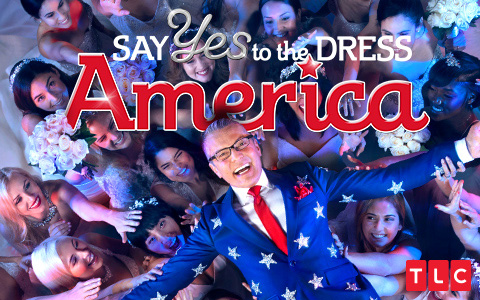 Say Yes to the Dress America - Sunday's at 8 pm

The most epic wedding series and event in TLC history featuring one bride from every state. On channel 754. 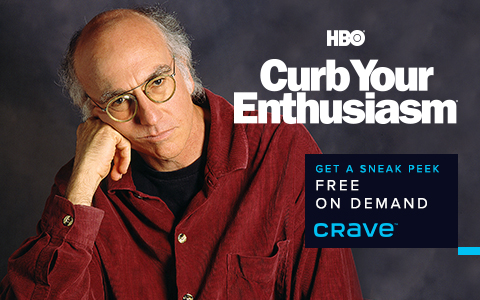 Try Crave for FREE On Demand February 14 to March 14.

Watch the full first season of hit series like HBO’s Westworld and Sopranos or Showtime’s Dexter and Ray Donovan. 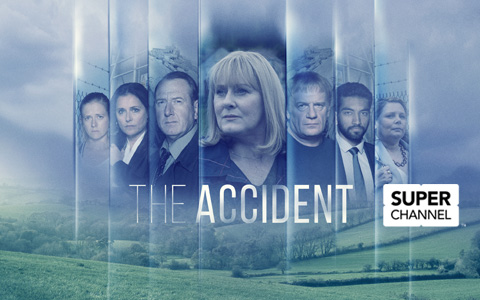 The Accident, on Super Channel

A community is torn apart in the aftermath of an explosion. 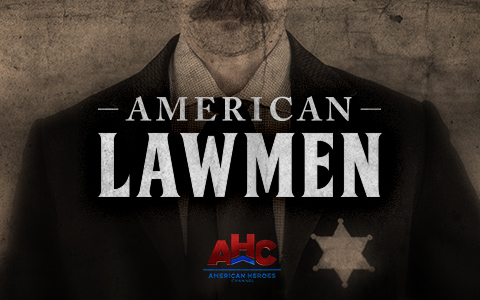 Stories of policing seen through the eyes of the brave few who first picked up a badge.
On channel 846. 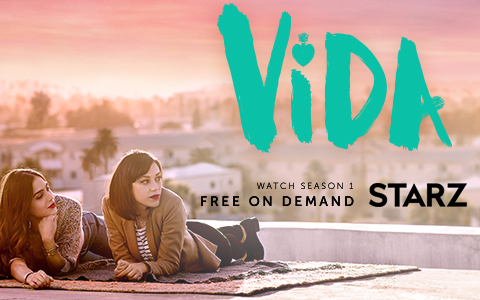 Two sisters are forced to return to their old neighbourhood and confront the past. 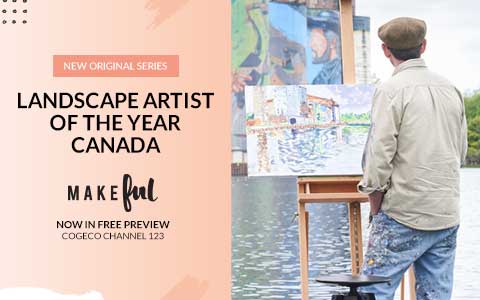 Makeful is the quintessential DIY destination for living your best creative life. On channel 123. 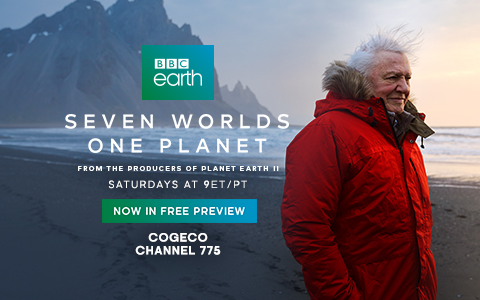 BBC Earth seeks to connect everyone with the incredible wonders of our world. On channel 775. 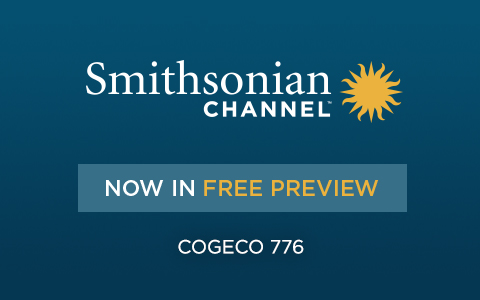 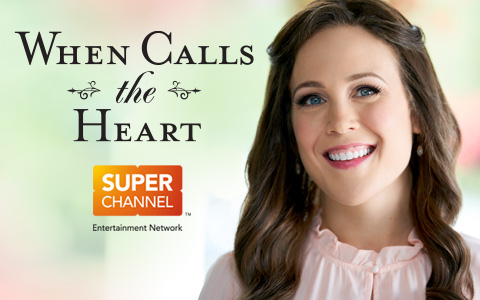 When Calls the Heart only on Super Channel

Try out the channels below for free.
Channel availability may vary by region. Check the listings in your area. 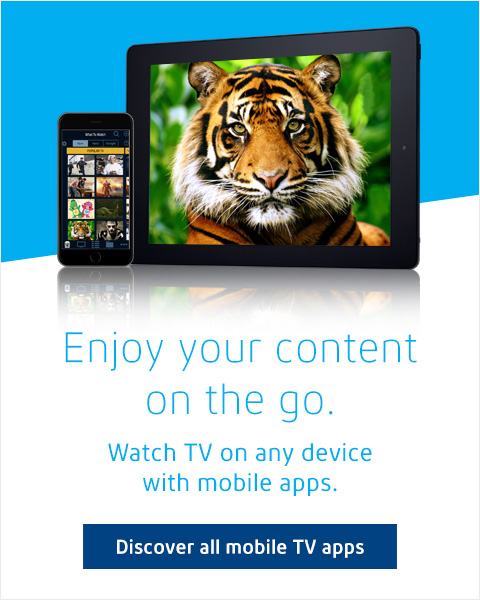 You are being redirected to a part of our website that is not adapted to your device.

Stay on this site